I became an ardent fan of William T. Vollmann’s work after reading Europe Central (2005). It is an extraordinary accomplishment, a remarkable feat of re-imagining one of the most complex, and harrowing, events of the 20th century, the conflict between Nazi Germany and Stalinist Russia. 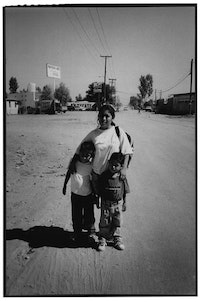 After eight years in which ideology reigned supreme, President Obama, it is often said, will bring a welcome pragmatism to Washington. It is worth asking just what this means, or is likely to mean.

In the summer of 2006, I was planning a trip to Buenos Aires and Brazil. I sort of knew this then, but I certainly see this now: my life was quite adrift, not in a tragic or irrevocable sense, but enough to annoy me.