Halifax is a small harbor city in the province of Nova Scotia, in Eastern Canada. In the 1970s a bunch of American artists, led by Garry Neill Kennedy, came and took over the Nova Scotia College of Art and Design (NSCAD). Previously a happily parochial institution with loyalist tendencies, NSCAD had developed little interest in the ongoing convulsions of modernism. 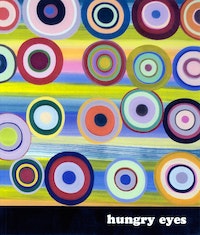