Opera is a tough art for those who resist it, as I have done for most of my adult life. 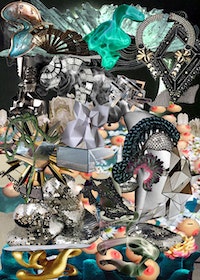 For those New Yorkers devoted to the best classical music, the greatest under-known concerts are those at the Juilliard School at Lincoln Center. As these are ostensibly recitals by and for Juilliard faculty and students, they are rarely advertised.

To my culturally critical mind, the single richest program on television these past 16 years has been a scarcely noticed, austere anthology called Classic Arts Showcase. 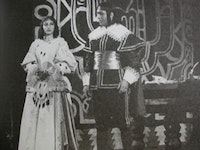 The single most extraordinary radio show in New York City, perhaps anywhere in the world, is the Johan Sebastian Bach marathon that begins on WKCR typically a few days before Christmas and continues for several days afterwards. 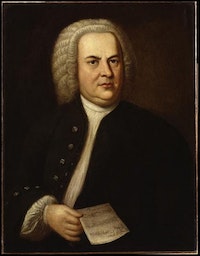 The Collected Essays of Milton Babbitt

Anyone who has ever heard the composer Milton Babbitt speak, informally or formally, has come away awed by his sheer verbal facility. In the highly verbal community of contemporary music, he has long been regarded as a composer-talker’s talker. 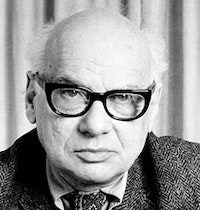 The premiere of Johnny Reinhard’s realization of Charles Ives’s Universe Symphony, at Alice Tully Hall on June 6, 1996, is still justly remembered as counting among the great concerts of the 1990’s. It included dozens of “downtown” performers, including flautist Andrew Bolotowsky, percussionist Slip La Plante, violinist Tom Chiu, and pianist Joshua Pierce, most of them working out of an appreciation of Reinhard’s effort to produce Ives’s final, purportedly unfinished piece.

Two of the most innovative American periodicals of the later 1960s were Aspen (1965–1971) and Source (1966–1974). Departing emphatically from the norm not only in content but also in design, both publications presented new writing and art in extremely creative packaging.

This is the third collection of American composer Morton Feldman’s words to appear in print. Valuable though it is, it suffers from the same general omission as its predecessors: It fails to reproduce Feldman’s monumental jokes. 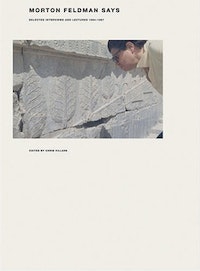 Having accepted Thomas Sowell’s great thesis —that differences among peoples commonly attributed to race really reflect culture—I was struck by two CDs that have recently appeared. Both contain American music sung by men trained in the classical operatic tradition. 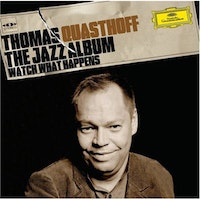 To my critical mind, appreciative of both classical music and its modernist derivations, rock at its best is limited music but great theater.

The violin she played had the sound of a piano. Every award he lost prompted him to make something new; every award he received put his creativity to sleep.

from The Seated Woman

by Guillaume Apollinaire, translated from the French by Richard Kostelanetz

As far I can find, Apollinaire’s posthumously published novel has not before appeared in English. Indeed rarely acknowledged, La Femme assise is not mentioned at all in thick Apollinaire books by, say, Francis Steegmuller and Margaret Davies.

If science fictions extrapolate from known possibilities, these move beyond, above as well as below.