In The Family Fang, Kevin Wilson endeavors to answer the age-old question of how much art is really worth. How much sacrifice? How much pain? Moreover, Wilson asks if one can be both a good parent and a successful artist.

Anthology: A Lot To Live Up To

The writing coming out of Africa today has an unparalleled urgency. 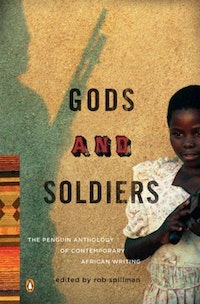 Secret Son, the debut novel by Moroccan author Laila Lalami, is a cautionary tale: the message is not be careful what you hope for, but rather, beware of hope itself. An exciting new talent, Lalami has been busy lately. Her short story collection, Hope and Other Dangerous Pursuits, was published in 2005 to critical acclaim, and her essays are featured in two other books being published this spring, including Gods and Soldiers: The Penguin Anthology of Contemporary African Writing. Meanwhile, Secret Son succeeds in the best of conventional ways. With its graceful prose, its movie-worthy plot, and its convincing, complex characters, this novel offers all of the traditional pleasures of a well-told story. 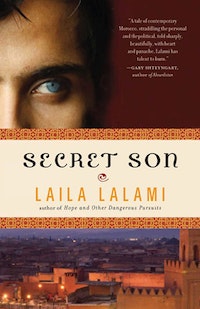 Life is Crappy, But What Are You Going to Do, Right?

A fundamental argument of a particular type of fiction is that life is crappy. Scott Wrobel’s story collection Cul de Sac is a first-rate defense of this perennial thesis.

Let us now praise Paula Bomer. Nine Months, her debut novel and follow-up to her celebrated story collection Baby, is a masterful portrait of the brilliant and frustrated artist/mother figure living in contemporary Park Slope, Brooklyn.

A few years ago, a Karen Russell story satisfied a very particular desire of mine: a thirst for vampire literature. Her short story, “Vampires in the Lemon Grove,” collected by Salman Rushdie in 2008 Best American Short Stories, offered just the right amount of bats and bloodsucking so as to save me from an itch to read any of the other vampire-laced novels that were then flooding the marketplace.

FICTION: GETTING CARRIED AWAY

Sasha Fletcher’s whimsical first novel(la), the extravagantly titled when all our days are numbered marching bands will fill the streets & we will not hear them because we will be upstairs in the clouds, is like a bird that visits, flutters, migrates south, circles back, sings again, and finally vanishes in the clouds.

To read the story of Odell Deefus, the simple-minded hero of Torsten Krol’s Callisto, is to contemplate the atrocities of the past eight years: the hysteria of the war on terror, the paranoia of domestic surveillance, and the crimes of Abu Ghraib and Guantánamo Bay. Oh, and did I mention the novel is a comedy?

While Greg Ames’s novel, Buffalo Lockjaw, contains all the elements of a classic Buffalo story—snow, sports, drinking, despair—Ames has created a narrator, James Fitzroy, who rises above caricature. 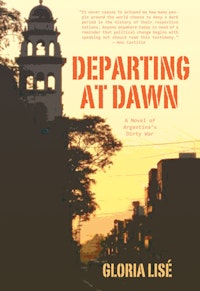 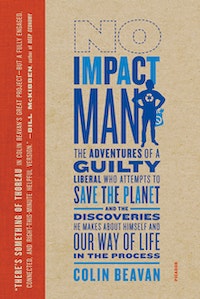