If the new arena could speak, its first word would be “Brooklyn.” 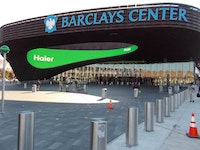 After one year, the arena is a marquee venue, but not the promised home for civic events. 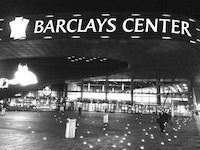