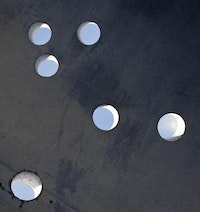 Ad Reinhardt’s writings are rife with contradictions and paradoxes. So much so, that he has been described as a master of “the aesthetics of negation,”

Like all artist-endowed foundations, the Dedalus Foundation, which Robert Motherwell established in 1981, is committed to preserving its founder’s artistic legacy. But Motherwell wanted his foundation to have a broader remit, that of fostering public understanding and appreciation of the principles of modern art and modernism. And for Motherwell, modernism was not limited simply to a certain range of artistic styles; it was part of an attitude toward life, a way of probing the nature of reality, and of creating what he called “shaped meaning, without which no life is worth living.” 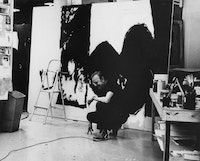