From classifying sidewalk stains to the story of a beachcomber finding a bottled message at sea, Ga focuses our attention on the ambiguity and indeterminacy of exploration, and the human desire to rationalize and order the world. 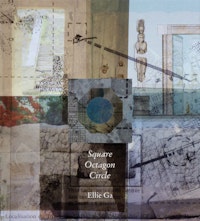 In his final days, post-impressionist artist Paul Gauguin undertook one last significant endeavor: to reflect on his life through personal journals, to be published only after his death.

In their debut collection of poems, Pinoy writer and visual artist Aldrin Valdez conjures a constellation of identity through the remnants. Memories, photographs, letters, transcriptions, artworks, and pop culture references cleave to reconcile the joy and trauma inherent in a duplicitous, multi-hyphenate world. 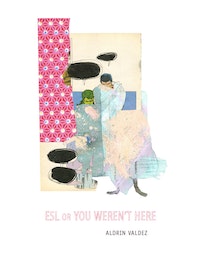