As I began to read Ghost Hour, taking pains to not over-identify with the poet on the page, who is and isn’t Cronk, I was thwarted at every turn. The book turns out to be, in large part, about the pull of identification. In the two poems called “Ancestry” (the second of which is published below), and more obliquely in other poems, Cronk considers her multiple identities, and how they position her in the world—as a poet, a mother, a white woman. 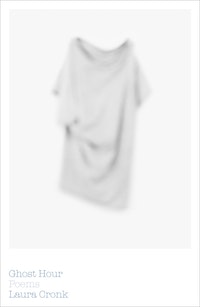 And the Category Is… is a celebration of the Ballroom scene, the subculture created in New York City by Black and Latinx queer and trans youth seeking freedom from the oppressive forces of racism, homophobia, transphobia, and capitalism through dance, chosen family, and creative expression. 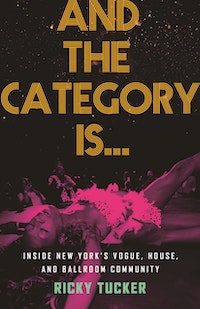