Since its release in 1962, Experiment in Terror has inspired artists from David Lynch to Lana Del Rey. Sometimes considered a “neo-noir” due to its production several years after the film noir’s heyday, the movie represents a bridge between the classic noir period of the 1940s and the glut of serial killer content which started arriving in the wake of The Silence of the Lambs (1991). 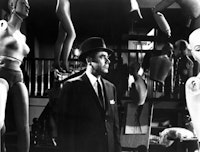 Laura Dern,
“A Woman in Trouble”

David Lynch’s Inland Empire (2006) is perhaps the filmmaker’s most inscrutable film. In a new monograph on the film, Melissa Anderson contextualizes the movie as a simulacrum of the themes both Lynch and actor/star Laura Dern have taken on throughout their careers. 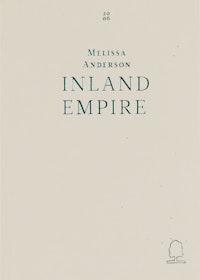 A tense suspense story about three soldiers hiding from scavenging locals and desperately searching for water in a forbidden cave, Do Not Hesitate (2021) is an unflinching film with a particularly dark twist that sends the film toward compelling and disturbing territory.

The Cyprus International Film Festival represents an intriguing initiative to bring film culture to the periphery of the European Union and raise awareness of Cyprus’s complex geopolitical situation. 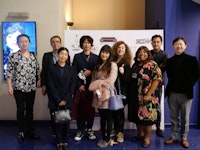