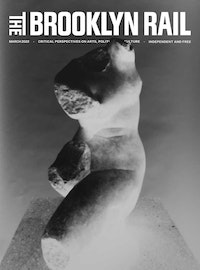 A songbook attentive to corporeal language-making processes often dismissed as impediments. The Clearing is not a metaphor—a symbol for clarity or realization—but an activation of ever-present clarity. 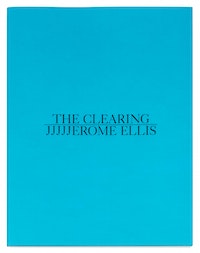 A book of delicate autobiographical drawings tells the story of two lovers’ forced separation. The book’s 5.5 inch-square format complements the intimate nature of its captioned images, as holding the book in one hand and flipping its pages with the other feels like unfolding a note that has been passed in secret. 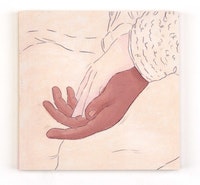 This archive, which included propaganda posters, works of art, and other pieces of print culture, revealed a complex and at times incongruous approach to race. As Wayland Rudd, who the archive is named after, would learn, the Soviet Union was not the anti-racist idyll its propagandists portrayed. 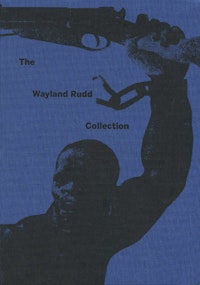 As they evoke the love-hate relationship that infrastructure so often inspires, Johnson’s double-layered images illuminate the dueling perspectives that surrounded Seattle’s Alaskan Way Viaduct, in both its life and its death.

Abigail Susik’s Surrealist Sabotage and the War on Work 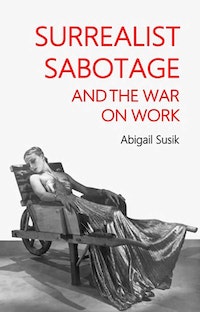