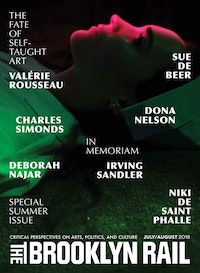 “Like the fella says, in Italy for thirty years under the Borgias, they had warfare, terror, murder, and bloodshed, but they produced Michelangelo, Leonardo da Vinci, and the Renaissance. In Switzerland they had brotherly love—they had 500 years of democracy and peace, and what did that produce? The cuckoo clock.” – Orson Welles as Harry Lime in The Third Man 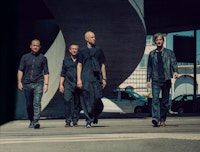 Language comes in all forms, and at times through simple or radical alterations one language becomes another without even a hint at the cause of the transformation. At other times it is expressed through direct movement, gesture, voice. There are as many variations in language as there are languages themselves. This article will explore the roles they play within the context of movement, dance, poetry, and in the case of Meredith Monk all three.

Tallinn is renowned for the old and the new, its castle-walled quaintness and its digital advancement, its Old Town, and its cultural youth. Skype was born here, and Estonia is recently offering an amorphous (though effective) online residency e-status.

Following the inspired-as-ever 2016 Moers Festival, there was a worrying period where it looked like this deeply entrenched alternative German institution would suffer a sudden death. Its artistic director for just over a decade was Reiner Michalke (he runs the equally alternative venue Stadtgarten in Cologne).

Notes Toward the Death of New York

Nobody misses being mugged, but that danger was part of the every day reality of New York City in the ’70s and ’80s. Anyone could get mugged, pretty much any time or any place, including the old Times Square that, through the Vaseline lens of memory, has somehow been transformed into an object of sweet nostalgia. 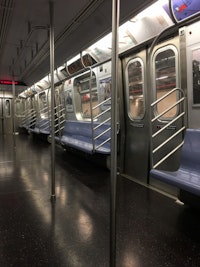