Over the course of four books of poetry, Fady Joudah has shown himself to be a writer very aware of the physical body and the physical world even as he’s examining spiritual and metaphysical questions.

If the “Red Calvary” stories invoke the tone of a journalist who aspires to the omniscience of God, the pieces from Odessa and the early works tend to feel more of the gossip. 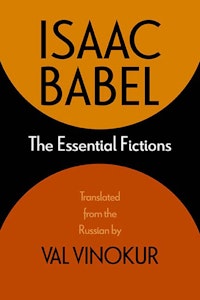 Denis Johnson’s The Largesse of the Sea Maiden: Stories

Denis Johnson (1949-2017) was, as many critics would agree, one of the most important American writers of the last several decades. While many cite Jesus’ Son (1992) as his best work (it is likely his best-known), he wrote nine novels, a few plays, several essays, and many volumes of poetry. 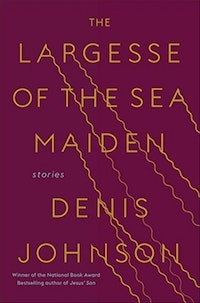 Tayari Jones’s novel An American Marriage details the story of Roy and Celestial, a couple living in Georgia. The narrative is a familiar one: a man goes to prison for a crime he did not commit, while his wife continues to live her life in the outside world. 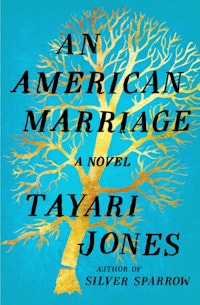 I first encountered Laura Kasischke’s poetry decades ago, by accident. Drawn to a cover of Housekeeping in a Dream (1995), I fell in love with a poem in it: “Happy Birthday,” which contained a furious negation of the obvious, as well as a pop cultural reference to Charlie’s Angels: “their perfect voices like a choir/of hair…” 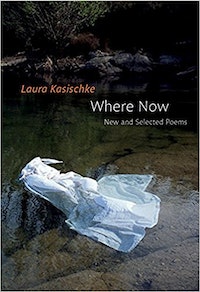 The year is 1946. A woman murders her army veteran husband in a domestic dispute, then assumes his identity. With this new identity comes a chance at self-determination she’s never had before. 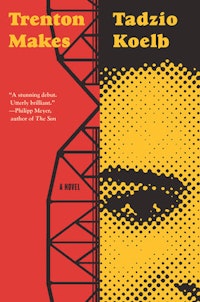 The Disintegrations: ALISTAIR McCARTNEY with Jordan A. Rothacker

Over the last two years I have lost nine friends. I don’t mean lost in some Facebook “unfriend” way (see middle school cafeteria if you’re unfamiliar with the social media outlet), but lost as in passed away. I’m forty now so I guess it might be understandable that my childhood friends are dropping off.

Call the monster with bolts in his neck “Frankenstein” and someone will tut, “That’s the Creature; Frankenstein is the doctor.” It’s not out of laziness, however, that we misname the Creature “Frankenstein.” Through our conflation, we're questioning which character is more monstrous: the creation or the creator. 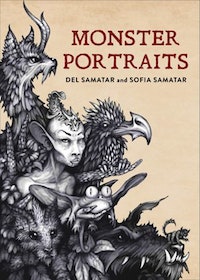 Sheryl St. Germain's The Small Door of Your Death

Writers of elegy are compelled to remember their dead, even when they can’t forget them. Therefore, the art’s best practitioners offset despair with a sense of affirmation. 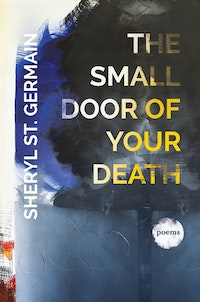