Welcome to the new Brooklyn Rail music section. If you don’t notice anything new, if it seems fully congruous with what you’ve been reading for the past few years, then we’re doing our job right. 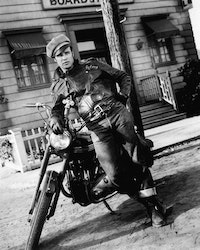 What I Learn from Pauline Oliveros

Although she passed away last November, Pauline remains very present for me, and I find that her spirit and words come to mind a few times each week. I’m not alone: her work continues in the Center for Deep Listening, through her publications, and in the lives of many musicians and Deep Listening practitioners around the world. 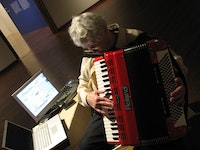 Music’s capacity to elicit echoes of personal memory in listeners has received attention from writers in recent years. Unless one has personally experienced a “Proustian moment” in sound, a cynical reader might dismiss such writings as woolly meanderings. The phenomenon is, of course, real, but finding concrete, universally acceptable examples is problematic because the subjective effect varies from person-to-person. 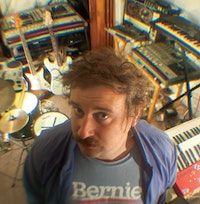 Some summer fare: Bill Frisell and Thomas Morgan gave a stunning performance at Roulette for their ECM duo release Small Town, recorded at the Village Vanguard. The concert lasted an hour and a half and included most of the tunes on the CD and then some. It was a harmonious set that got better as it went along with Morgan (who has a touch of Charlie Haden in him) getting closer to Frisell’s energy, emotions, concept, and content. Bill has stated that Morgan is an extension of his ideas and this showed through by set’s end. 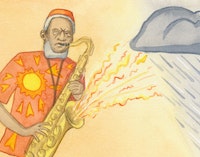 By By The Editors

Selections from the Editors