I don’t know where to start. It is more than strange to be sitting here at my desk in NYC, in total early morning silence, to write about what happened during my last days in Tehran. I got used to writing in my room there, with my friends and comrades at my side, typing away, reading blogs, or making phone calls to follow minute-by-minute news from the city’s corners. 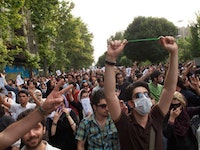 An Epistemic Shift in Iran

The children of the Islamic Revolution have left their parental generation behind and are sailing into uncharted territories. 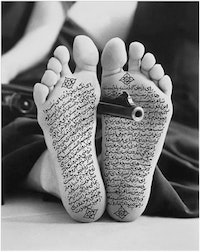 The Railway Aunty from Delhi Noir

I lay in my dark little veranda, the space I occupied in my bua’s Delhi flat. The windows were open to the nonstop honking from Panchkuian Road. There was no breeze. The cool weather hadn’t arrived and the sulfurous smell of popping fireworks made breathing difficult. 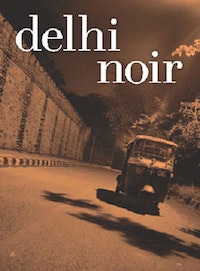 The Revenge of Print

In 2008, the most prestigious award in literature, the Nobel Prize, was awarded to J.M.G. Le Clezio, a French writer not well known in the United States. Up until that point, his novels were released here by independent publishers Curbstone Press, David R. Godine, and the University of Nebraska Press.

In Print We Trust

Historically speaking, those of us who embraced the Web long ago have suffered the summary dismissal that tends to accompany all major cultural paradigm shifts. 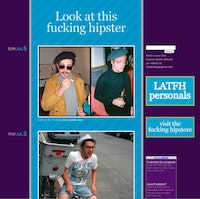 It’s become a bit of a coming-of-age tradition for young Americans to spend a college semester abroad, or to travel around Europe or Asia, in the year after high school or college. They go to broaden their horizons and all that, sure, but while away, they also manage to squeeze in plenty of revelry—sex very much included. 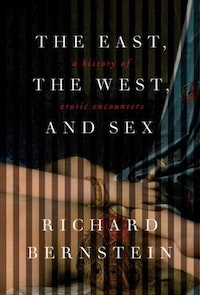 Borges once recounted the feat of the Frenchman Pierre Menard, who shouldered the “astonishing task” of re-writing Don Quixote. Menard was out to accomplish the impossible: not merely to copy the original Quixote, or, for that matter, to attempt to write another version. 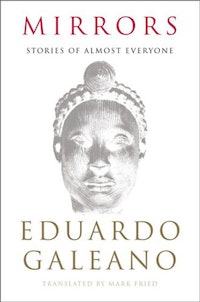