From Mambo to Salsa Part One: The New York Sound

New York’s Latin music today sounds like a front for producer-phenoms, its acts panting to cross over, perhaps because their top voices got their start singing club music in English. 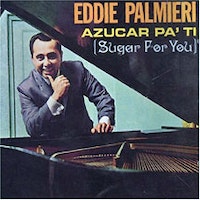 “World Music:” The Last, Best Hope for Rock and Roll? (If Anyone Still Cares)

“Who Will Save Rock and Roll?” sang those protopunk New Yorkers the Dictators in 2000, and the question still resonates not only with aging boomers nostalgic for the power chords of yesteryear but with anyone who’s begun to suspect that contemporary pop music, to be blunt, sucks.

Despite the fact that his career peaked more than fifty years ago, Django Reinhardt is still the barometer by which all Gypsy jazz guitarists are measured. In the 1999 Woody Allen film Sweet and Lowdown, Sean Penn plays a Gypsy guitarist tormented by living in the shadow of the legendary Django. In the film, the tragically comic, talented, yet troubled Emmet Ray is obsessed with the notion that he is the “second best” Gypsy guitarist alive. 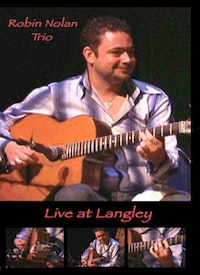