I never did make it to see Johnny Cash. My wife Emily, our friend David and I had tickets for his show in Reno, the place he made mythic. It was October of 1997, and although Johnny had already started to take ill, we had no idea it would be one of his last performances. 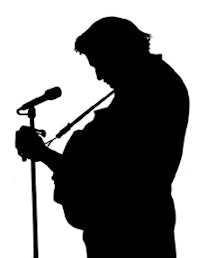 Even in the heyday of off-the-wall post-punk, which generally prided itself on its weirdness, the Wales-based combo Young Marble Giants stood out. Recording for Rough Trade Records and sharing bills with Rough Trade labelmates got them lumped in with the post-punk clan, but what they created on their now-reissued first and only album, Colossal Youth (1980), was a music all its own that still stands as a wonderful curiosity, a path that few have followed. 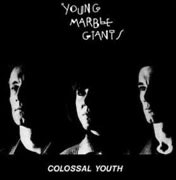 Dimensions in Music: Ethel: Four and So Much More

Q: What blends four impassioned voices in subtle interplay, risking fractious outbursts in a no-holds-barred, tag-team whirl? If you guessed "the model family" or "the Middle East’s current stewards," you’re not wrong, but as this is a music column, quiz winners picked "the string quartet." The quartet is chamber music’s concentrated triumph from Haydn to Elliot Carter, with its adherents extolling the form for its intimate but lively dialogue among interdependent instruments. 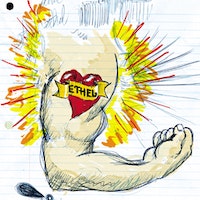 The Menagerie That Is New York: A Compilation Overview

I. "turn on your bright lights" The first track of Yes New York— a tribute to the legendary 1978 no-wave comp No New York— is the Strokes’s aptly titled "New York City Cops," immediately letting you know what type of album this is going to be: powerful, hard-hitting, and (mostly) name-brand. 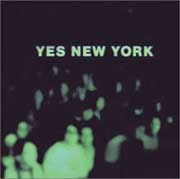